The Web of Life 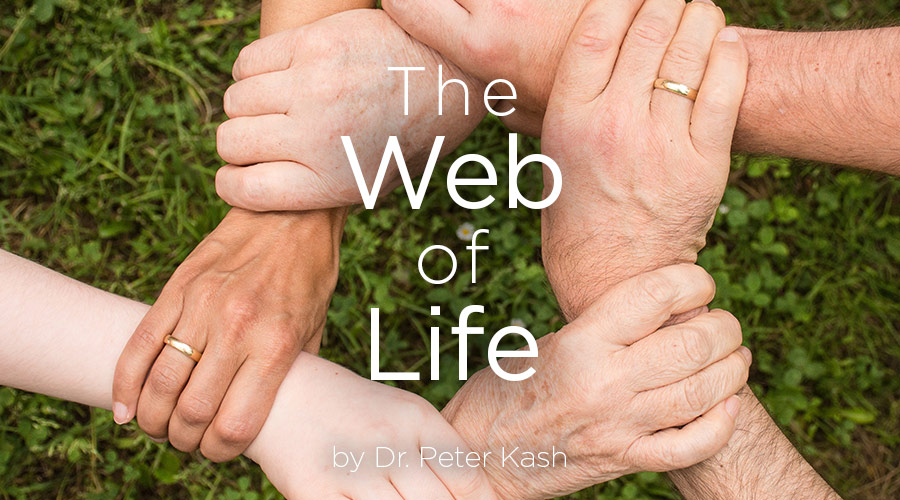 There are three types of people in the world: those that wait for things to happen, those that watch things happen, and those that make things happen. Each of you reading this falls into the last category, for we all make things happen – some with different intensity, others with more passion, some with greater success. However, each of us controls our minds and hearts to be more receptive to the natural energy that surrounds us, which I call the Web of Life.

As I have shared with you in the past, life is about absorbing a negative response to an action in life, or in many cases the sale of a product. Rejection is not a bad thing. We need to embrace rejection. Anyone who rejects a suggestion can also make a decision to redirect it in a positive manner. At the very least every, rejection is mathematically getting you closer to a positive response. 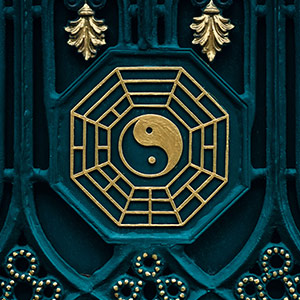 The Web of Life – much like Taoism – stresses that incidences and moments throughout our lives are collective stepping stones that lead to an outcome on our individual and collective journeys. Although some of us may naturally recognize these unique “web of life” moments instantly, most of us require a conscious effort to train ourselves to embrace these synchronous experiences. Let me share some examples. 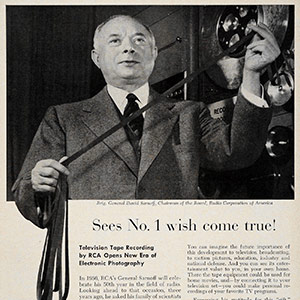 In 1906 a 15-year-old boy by the name of David Sarnoff wanted a job as a reporter at the New York Herald newspaper. By accident he walked into the wrong business office of another company called the Commercial Cable Company – a telegraph company. The manager said, “I don’t know about that Herald but you can work here”. That “mistake” led David Sarnoff to eventually become President of the largest media company of its time – RCA. It is all about how you view chance and the Web. 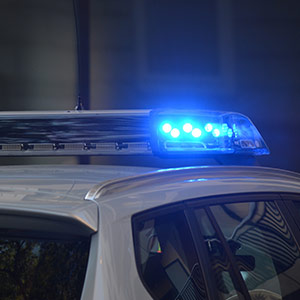 Another great way of seeing the power of the Web and trusting in it is with the following true story:

It was September 18, 1998 a police officer named Kelly Benitez was about to go off duty when he spotted a car with an expired license plate, he could have simply let another policeman handle it but something unconsciously was pulling to this car with the expired plate. As he walked to the car and started asking questions, both the driver and the policeman realized that the man driving the car was the long-lost father Kelly Benitez. They had been separated and hadn’t seen one another since Kelly was four months old. Neither knew that the other was living in Los Angeles (City of Angels).  Ultimately the father said, “are you Kelly, I am your Dad”.

How many of us have had such experiences? Perhaps not as intense as these stories, but equally meaningful.  Some people call such experiences Déjà vu – a feeling that you have met someone before but cannot connect that past experience. But that emotion is in our gut, our minds and our hearts, even if we cannot vocalize it. It is a matter of believing in yourself, your intuition, and your Web of life. 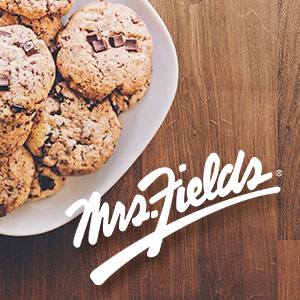 On August 18, 1977 a young lady of 20 years named Debbie Fields had an idea to make the best chocolate chip cookie and opened her first store after receiving a bank loan. On that first opening day, not one customer walked in. She closed the door of the store, took sample cookies to the street, and started handing them out for free. After a while several tasters followed Debbie back into her store and bought $75 worth of cookies that day. Her concept grew to over 600 stores, and in 2015 had 3000 stores in the US, with another 100 in 30 countries.

My friends of Wayal, please remember that life is about connecting – not just to others, but internally with yourself as well. As humans, we not only need – and yearn – for connectivity to others, but we seek out that inner Web of internal energy, as well as being part of that group in life that “Makes Things Happen”.